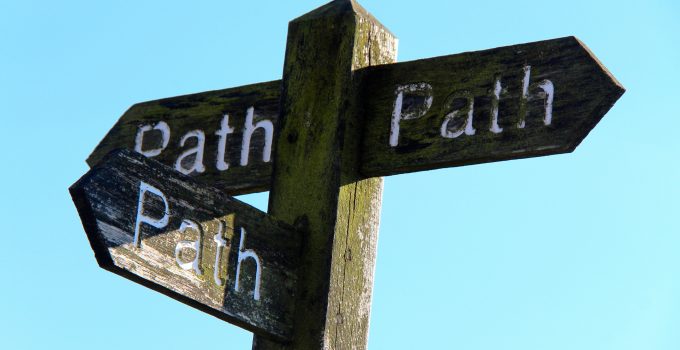 Sometimes, as adults, we lose the desire we had as pre-school kids to ask why, to learn.  Perhaps we think we know everything, or perhaps we cannot find anyone with a satisfactory answer.  Life’s questions do get bigger and harder to answer.  It may be more difficult to find an answer, but for important ones it is worth searching them out.  Some of your Big Questions may be similar to those listed below:

If they are, read on for a sample answer, or visit www.lifes-big-questions.org.

Is this all there is to life?

Is there more to life than:

For some of us, life can be good, but most of us have problems.  Many of us are uncertain about our long term future.  So we should ask the question “Is this all there is?”  Is there anywhere we can look for an answer? Will we have good reason to believe it?

Why bother about our long term future?

When our short term future is threatened by illness or accident, most of us seek help from someone we trust.

When anyone is seriously ill or injured, we call an ambulance to get help to the person as soon as we can.  Ambulances are given priority on the road and everyone co-operates in assisting the ambulance to get to its destination quickly.

Our long term future is uncertain. So we need urgent help from a source of information we can trust. The Bible is just such a trustworthy source of information. There is much evidence to convince us that the Bible comes from a power greater than ourselves and that its message can be trusted. We will look at some of this evidence.

We can only predict the future based on what has happened in the past.  The Bible, on the other hand, predicted that the Jews would be generally unpopular and have a history unlike any other nation.

The Bible contains a law ahead of its time

The Bible contains a system of law given to the early Israelites that was thousands of years ahead of its time!

Compared with the practices of other nations, the Bible’s advice on community health was remarkable.  It wasn’t until the nineteenth century that most European countries discovered and adopted ideas found in this 3000 year old law. If we had taken the Bible’s advice earlier on sewage disposal and hygiene, many lives would have been saved.

There are parts of this civil law which are even ahead of our time. The Bible law forbad rich Jews from charging interest on loans to their poor Jewish neighbours – preventing the rich becoming richer and the poor becoming poorer.

The Bible is supported by archaeology

About 200 years ago, many of the places and people found in the Bible were not known to be mentioned anywhere else. Critics said that the Bible was myth and legend. But in the last 200 years, names from the Bible have leapt to life with the discovery of palace walls, stones, coins and cylinders, like the one in the picture, mentioning Biblical names and records of Biblical events.

Why is the Bible worth reading?

The Bible has a consistent message:

The Bible does not conflict with scientific facts:

This agrees with the Bible record that our world was made fully functional.

So, what about our long term future?

The Bible tells us:

We seem increasingly incapable of running this planet ourselves. So a worldwide government headed by a wise caring ruler is planned. Jesus Christ will return to the earth to implement this plan.

The plan involves sorting out our world’s problems including war, famine, pollution and the problem we all face – death.

On a personal level, the Bible tells us that we can be involved in this plan. If we die before Jesus comes, we can be raised from the dead. 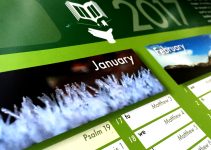 After reading the Bible for myself, I came to the conclusion that it can be trusted as God's message and instructions for mankind. I was baptised and I am awaiting the return of Jesus to the earth. Apparently I'm a bit of a geek, though I don't know where people get that idea from...

But I with the voice of thanksgiving will sacrifice to you; what I have vowed I will pay. Salvation belongs to the Lord!
Jonah 2:9
X
This site uses cookies: Find out more.