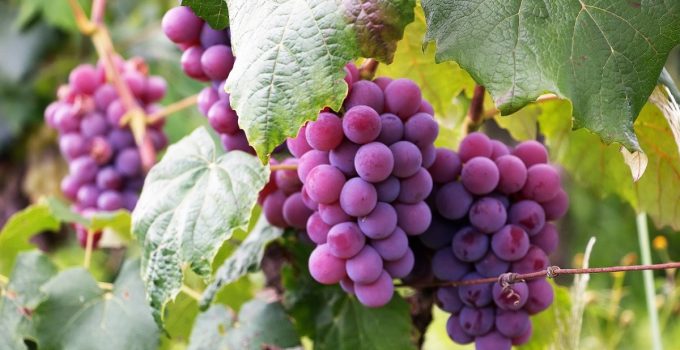 “I’m not so keen on the Kingdom”

Someone told me recently that they were quite comfortable with not being a follower of God because they didn’t think that the reward that was on offer was something that attracted them.

As Christadelphians we believe the Bible tells us about a future paradise – God’s kingdom on earth.  But what is that? What does it mean? What IS on offer?

In simple terms, God’s Kingdom is a time when all the people who have tried to follow God in their lives will be made immortal and God will be visibly in charge.  But that’s actually a pretty difficult thing to visualise.

The Bible helps us to understand the Kingdom by describing it to us in comparison with our current world.  By showing us what it WON’T be. I’ve picked 3 things to talk about, but there’s so much more in the Bible if you pick it up and read it!

The Kingdom won’t be a place where there is food inequality.  No more will some countries struggle with obesity whilst others deal with malnutrition.  Instead Psalm 72 tells us that food will grow everywhere – even on the tops of the mountains!  Isaiah 35 talks about even the deserts blossoming. For anyone who has seen or experienced real hunger, this prospect paints the Kingdom in a wonderful light.

The Kingdom won’t be a place of war and conflict.  Micah 4 talks about a time when people will ‘beat their swords into ploughshares’ because there will simply be no more use for weapons. The same passage tells us that the nations will not learn war anymore. Army training will be a thing of ancient history. We only have to compare this picture to the pictures of countries like Syria, where thousands of homes, workplaces and lives have been ripped apart by fighting, to want a world where peace has the upper hand!

The Kingdom won’t be a place where grief, misery, heartbreak or sadness belong.  Currently we are seeing more and more people struggling with depression, in addition to the many who have loved and lost and are going through difficult times.  In contrast, Revelation tells us ”God will wipe away every tear from their eyes” and that there shall be no more pain. Even when we are going through tough times in our lives now, we know that there is a future for us where pain and sadness are gone.  That’s surely a bigger comfort than any empty words about ‘time healing’.

So what’s on offer?  A world that is exactly the opposite of all that’s wrong with Now.  A world with no hunger, war or pain. And that sounds to me like something I can hardly wait for! 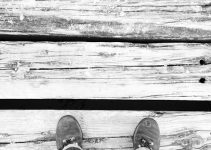 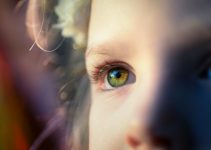 I'm a wee Scottish ginger who was brought up with other wee Scottish gingers. Over the years I've spent time with the Bible and thought about what it claims. The more I looked into it, the more I realised that the prophesies actually coming true set the Bible apart, so I've been a baptised believer for nearly a decade now.

God chose what is low and despised in the world, even things that are not, to bring to nothing things that are, so that no human being might boast in the presence of God.
1 Corinthians 1:28-29
X
This site uses cookies: Find out more.